EmergeSocial.net News Angelina Jolie, new allegations against Brad Pitt: she allegedly ‘grabbed one son by the neck’ and slapped another

Angelina Jolie, new allegations against Brad Pitt: she allegedly ‘grabbed one son by the neck’ and slapped another 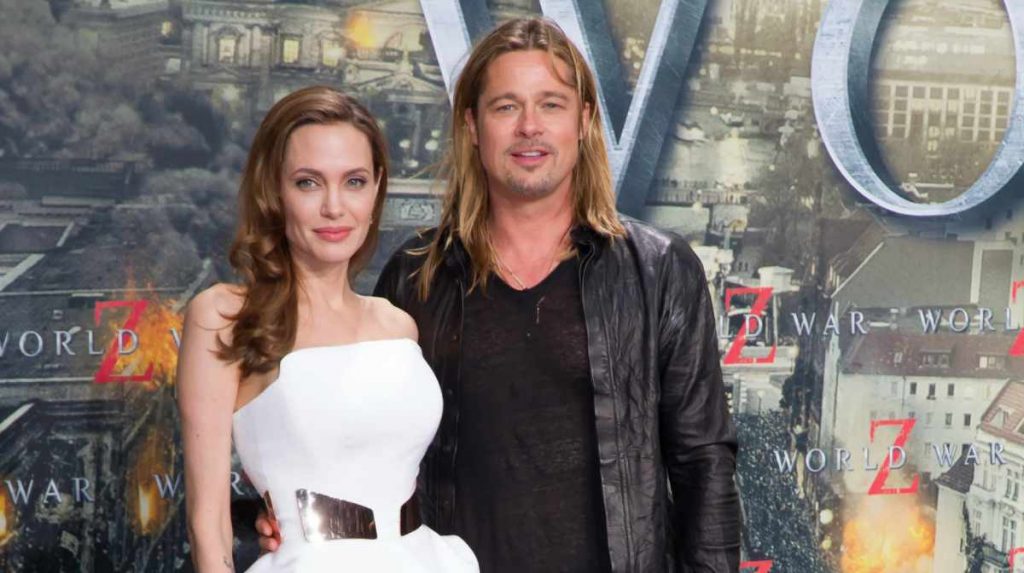 The bone of contention is a vineyard in France (the diva sold her half a year ago), while the divorce is getting more and more fierce.

The legal battle between Angelina Jolie and Brad Pitt is escalating. The latest details come from the New York Times according to which the diva allegedly revealed alleged violence suffered by her and her children during a September 2016 private jet flight from France to California. Immediately after that episode she filed divorce papers.

This time, the subject of contention is a vineyard in France, Château Miraval, which the former couple bought more than a decade ago, in 2008, and where they later decided to spend the night. She sold her half in September 2021 but without his permission, saying she did not feel comfortable running an alcohol-related business with her ex-husband (since he had addiction problems). Meanwhile, in 2019, the actor himself revealed to the Times that he attended Alcoholics Anonymous meetings and took a pledge to stay sober.

In documents filed in court in Los Angeles days ago, the actress, director and activist allegedly included quite detailed private details. This is a countersuit in which her lawyers allegedly asked her to sign a non-disclosure agreement at the time. If she did so, she would be bound to 'not speak outside the court about the physical and emotional abuse of her and the children'. Specifically, according to Jolie's testimony, her ex-husband allegedly 'grabbed one of the children by the neck and slapped another one in the face', and then 'poured beer on her and then red wine on the children' when the children intervened on their mother's behalf. According to Angelina Jolie's reconstruction, it all started because Brad Pitt accused her of having an 'overly obsequious' attitude towards the children and then shouted at her in the bathroom. According to the magazine, the actor allegedly slammed her against the wall after grabbing her by the head and shaking her, and then repeatedly grabbed her by the shoulders.

After an investigation into the incident, the FBI – which has jurisdiction over the flights – issued an official statement to the effect that the allegations had no basis in fact.

Meanwhile, Anne Kiley, Brad Pitt's lawyer, said that her client takes responsibility for actions committed in the past but not for those that never occurred. Basically, translated from the bureaucratic vernacular, this is a way of putting a stop to the charges that have already been investigated by the authorities and filed.