EmergeSocial.net News Alan Rickman and that one scene in Love Actually that drove him crazy 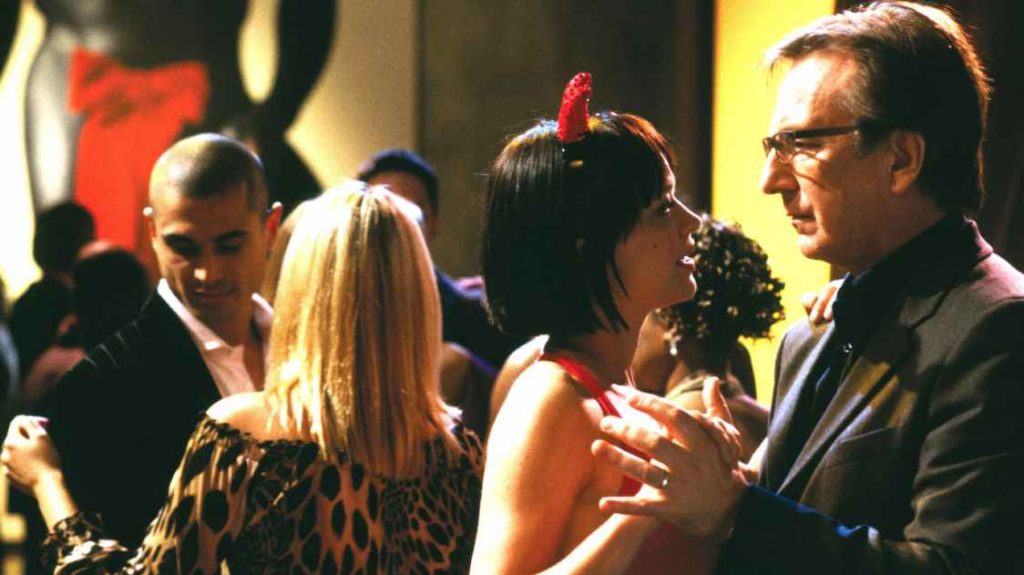 In an ABC News special celebrating 20 years of the quintessential Christmas romantic comedy, director Richard Curtis reveals that the actor didn't particularly like one moment in the film (Rowan Atkinson is involved).

Severus Snape probably wouldn't be a big fan of Mr Bean's comedy, and apparently reality isn't that far from fiction. In a new ABC News special, The Laughter & Secrets of Love Actually: 20 Years Later, Diane Sawyer talks to the director about the beloved Christmas romantic comedy and reveals that the late Alan Rickman was "crazy" about the scene with Rowan Atkinson.

Love Actually director Richard Curtis revisits the iconic scene in which Rickman's Harry sneaks away from his wife Karen (Emma Thompson) at the mall to buy a gold necklace for Mia (Heike Makatsch), a beautiful younger woman who works in his office. While at the checkout counter, she has to deal with Atkinson's eccentric salesman, Rufus, who promises that Harry's gift will be wrapped 'in the most flamboyant way', but takes a comically long time to add unnecessary frills such as a gold ribbon, flower buds, lavender, a cinnamon stick and a sprig of holly.

The scene is a comic showcase for Atkinson, but it seems Rickman didn't find it so funny at the time: 'Rowan was taking his time,' Curtis tells Sawyer. The length of the shoot and the improvisation were apparently annoying for Rickman: Rowan would say, "Let's go back and do it again". And poor Alan was there all the time saying, 'Grr, ugh'". Fortunately, Rickman's frustration suited his character perfectly, whose impatience with the situation is palpable. Sometimes the method of acting really is the way to go.